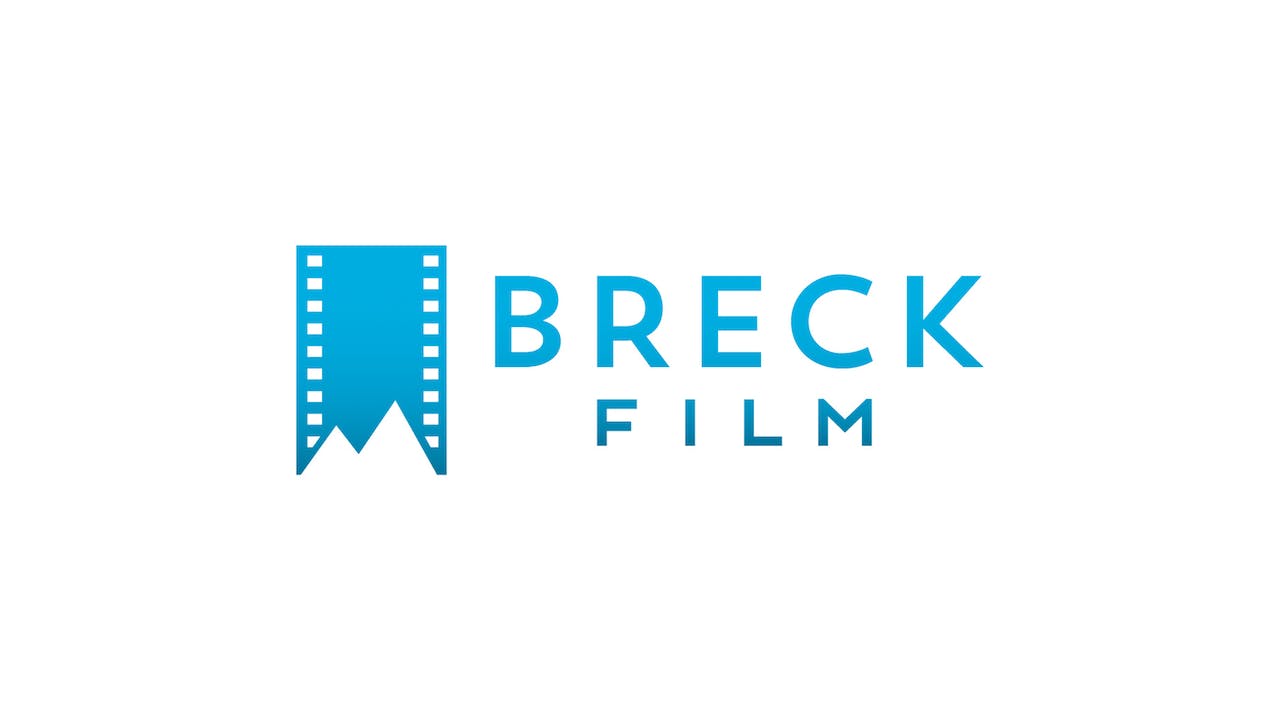 Breck Film is excited to host its previously scheduled April Summit Film Society event "Diana Kennedy: Nothing Fancy" online in the safety of your own home. Diana Kennedy was referred to as "the British Authority on Mexican Cuisine." If that's not enough to entice an audience, we don't know what is. By streaming Diana Kennedy you benefit Breck Film, the local community and the film industry as a whole. Enjoy dinner, drinks and the show through partnerships with local Mexican Restauarants. For those in Breck mention the film or use promo code "MCBreckFilm" for 15% off at Mi Casa or "Sancho-BreckFilmFest" for 15% off to-go orders at Sancho Taco & Tequila. For those in Dillon and Keystone, Dos Locos offers 15% off with promo code "doslocosbreckfilm,"

Once the film is rented, you have three days to watch the film. You can watch on your desktop, tablet, smartphone, Chromecast or AirPlay. If you prefer to watch on another device, check https://dianakennedy.vhx.tv/help before your purchase.

Thank you for supporting independent films and the theaters that bring them to you. Stay safe and enjoy the movie.