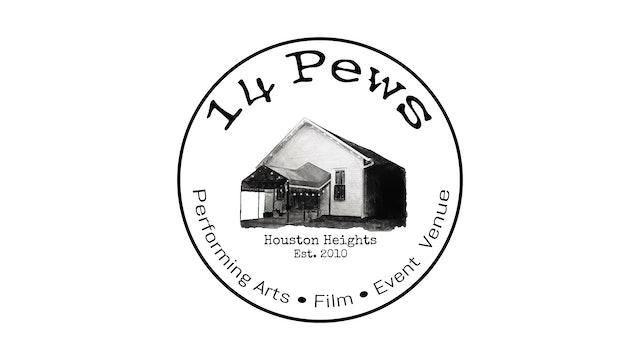 Do you miss seeing new movies at your favorite theater? If so, we have good news. Greenwich Entertainment is letting you watch our latest films from the comfort of your home while supporting your neighborhood theater during this unprecedented time.

You can watch on your desktop, tablet, smartphone, Chromecast or AirPlay. If you prefer to watch on another device, check https://dianakennedy.vhx.tv/help before your purchase.

Thank you for supporting independent films and the theaters that bring them to you. Stay safe and enjoy the movie.

“A candid, frank, and comprehensive whirlwind tour through the life and work of one of the world's most celebrated (and uncompromising) chefs.” – The Gate

Right-click this and copy the link address.

Watch on your Television

Watch on your Computer